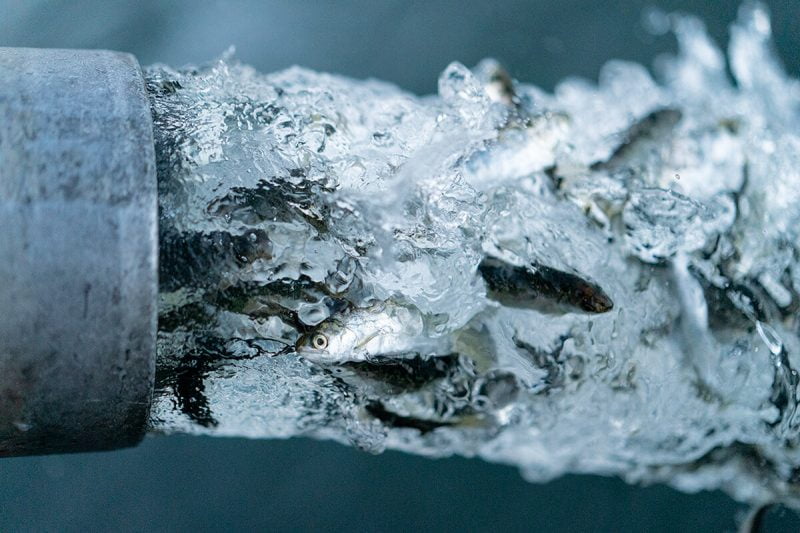 This film is available for public viewing from Patagonia.

Artifishal is a film about people, rivers, and the fight for the future of wild fish and the environment that supports them. It explores wild salmon’s slide toward extinction, threats posed by fish hatcheries and fish farms, and our continued loss of faith in nature.

As has happened around the world, wild salmon were traded away for the benefits of progress. Dams provided power, irrigation, and drinking water to an ever-growing population, but that security came at the expense of wild salmon. When migrating salmon run head-long into an immovable slab of concrete – that’s the end of the line for them. But human produced factory fish are just as good, right?

Hakai Magazine article series: The Paradox of Salmon Hatcheries, May, June 2022.
“The golden dream of hatcheries was to make more fish. The reality is much more complicated.”